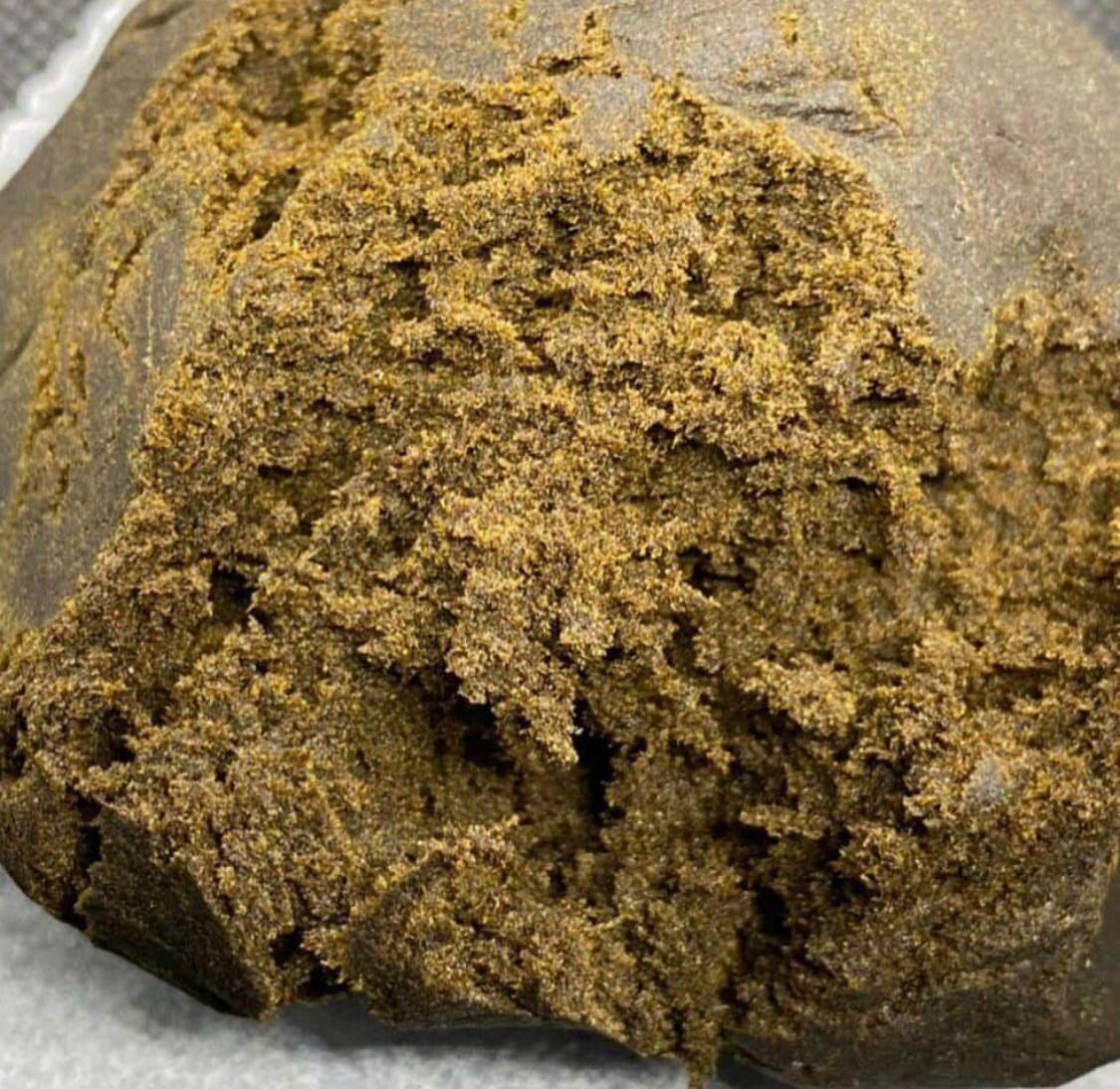 A further study explored the opinions of general practitioners working in the country. Although the majority were against legalising cannabis for recreational use, many agreed that it should be permitted for medical purposes.